Who would have guessed that a chance encounter between buskers in the streets of Bath, England over a decade ago would lead to a new musical adventure in 2021? Amadou Diagne from Senegal and French-American Cory Seznec hit it off that Spring day, planting the seeds of a future collaboration in their minds. Life embarked them on different touki (journey in Wolof), but with the support of Arts Council of England and SACEM grants, Amadou and Cory have been able to see their seedling shoot up into the light. Rehearsals in Paris led to a recording at Real World Studios in Wiltshire. 13 tracks were recorded in two long studio days, followed by two additional days putting final touches on the album at producer Oscar Cainer’s studio in north London. The result is their beautiful debut album Right of Passage.

A Touki performance is a tour de force in multi-instrumental musical exultation, during which the musicians joyously switch between koras, banjos, guitars, percussion and other instruments, deploying powerful beats, driving grooves, and silky voices that leap from East to West Africa and across to America. The influences are many, and rather than remaining in any one tradition, the Touki – the musical voyage itself – is the destination.

Touki’s tours in 2020 were canceled due to the global pandemic, so their maiden voyage in the UK took place in September 2021. 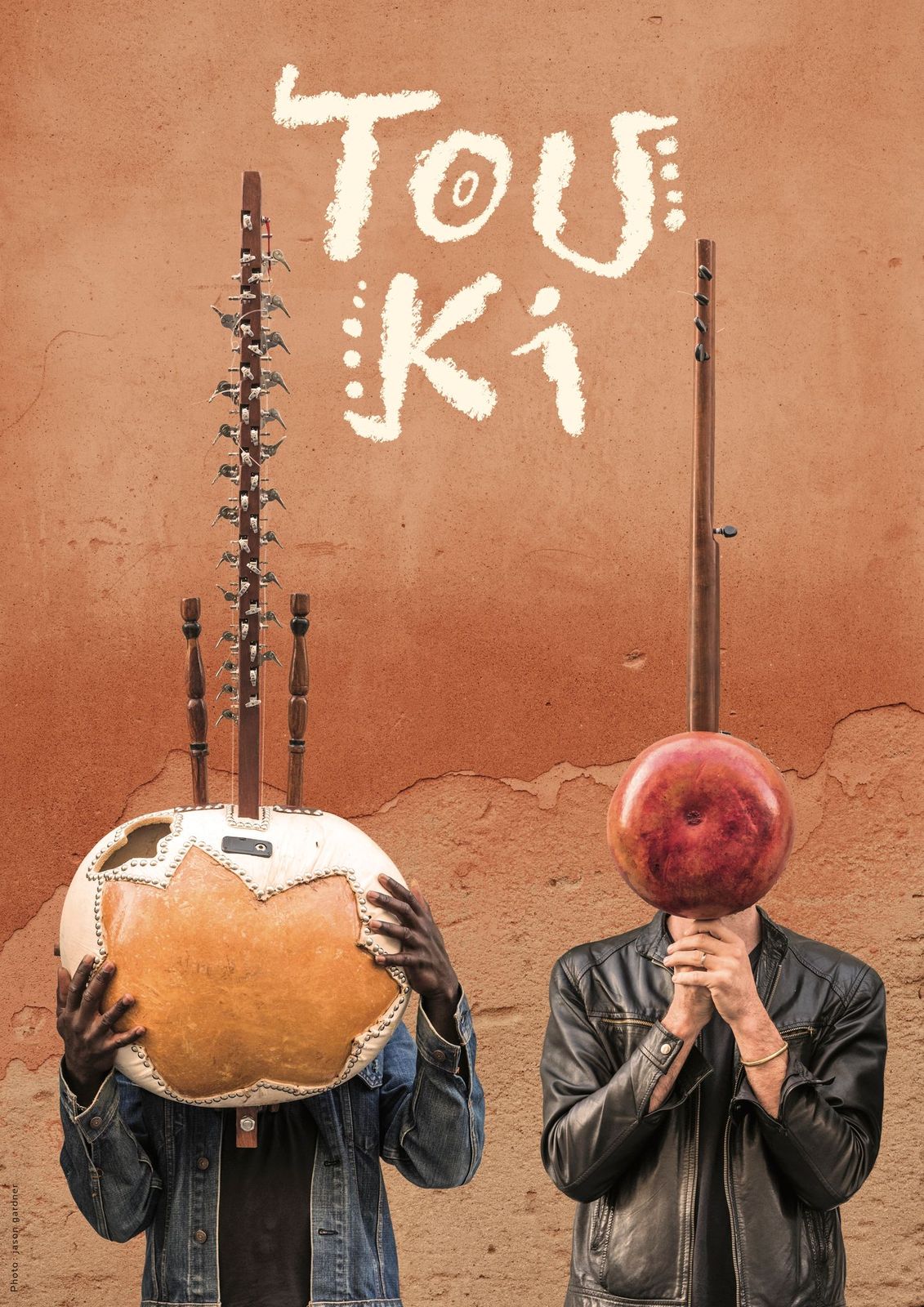